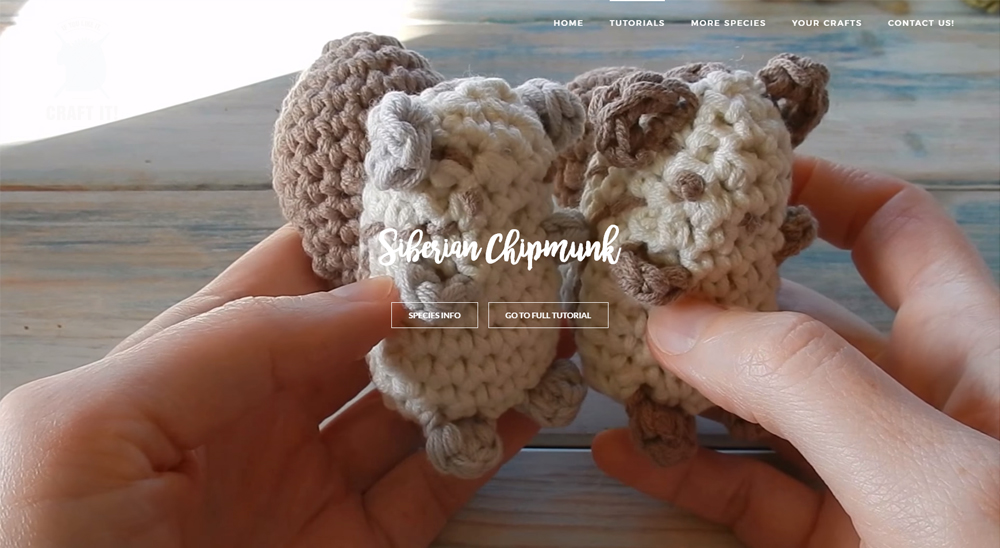 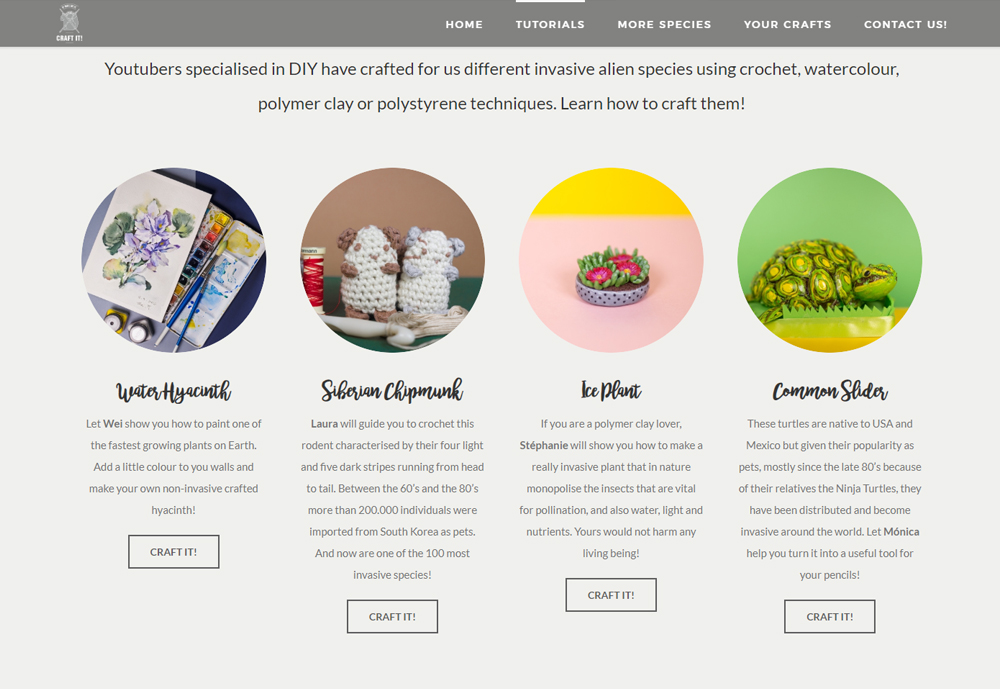 Most campaigns on biodiversity loss are doomed and pessimistic. Whereas this is clearly rooted in an objective reality, this strategy is proven to lead to the opposite reaction in the audience: people are not mobilised by negative messages. Therefore, when the Bern Convention entrusted us a campaign on invasive alien species, we decided to do something more positive and constructive. Besides, what is more productive than actually doing things?

If many people bring exotic animals because they find them cute, we decided to show them that they can craft replicas, which are equally beautiful, and they do not escape causing ecological catastrophes! That’s how the “invasive crafted species” campaign was born! Under the motto “better craft it” we asked several of the best DIY YouTubers in Europe to make their own invasive crafted species. A water-painted hyacinth. An equally-soft Siberian chipmunk crochet. An ice plant for polymer clay lovers. A common slider made with plastic spoons. Also, they recorded tutorials on how to make them step-by-step.

In this way, we achieve two objectives: introduce a new hobby for the already aware public and raise awareness to a new non-captive audience that follows crafting channels! 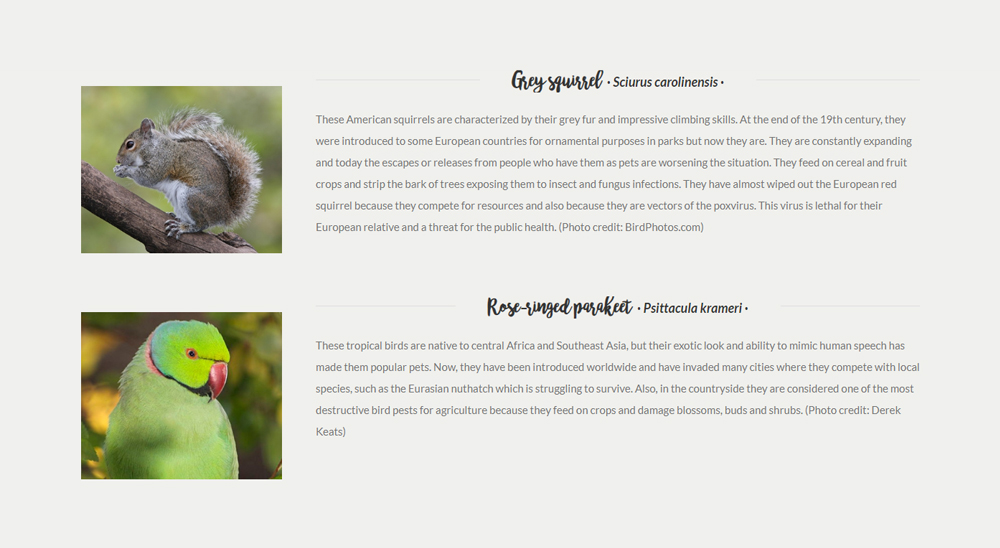