A tribute to 20 years full of Biotechnology

In 1999, the Spanish Association of Biotechnological Industries started a journey to promote innovation in the biotechnology sector in Spain. Two decades later, we were assigned to summarise the greatest hits of this field in just a minute. The video would later be the opening to their anniversary event, held in Madrid on November 28 2019. From the golden rice enriched in Vitamin A, through the first monoclonal antibody against cancer, to the recent application CRISPR-Cas9… here’s our brief summary of an immense revolution. 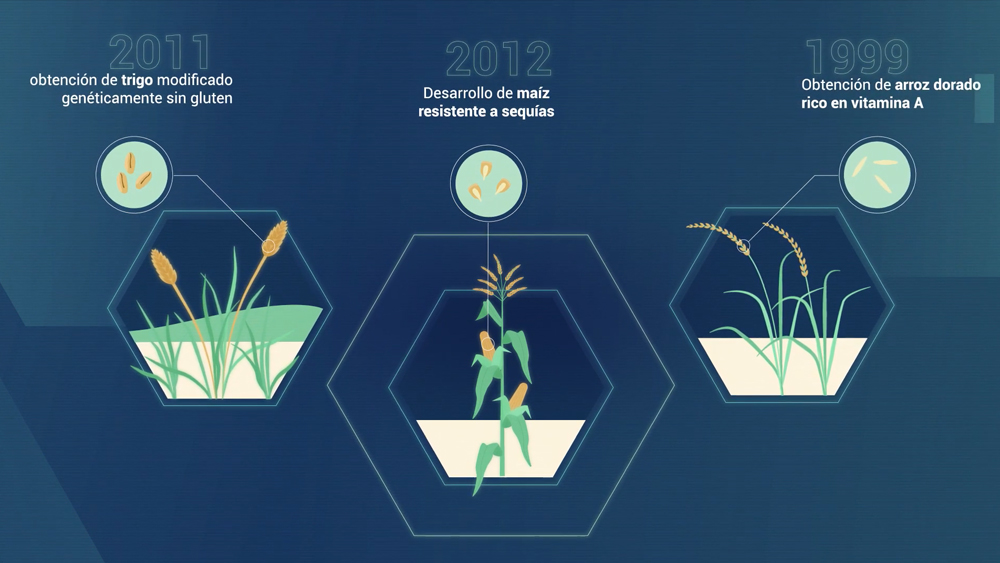 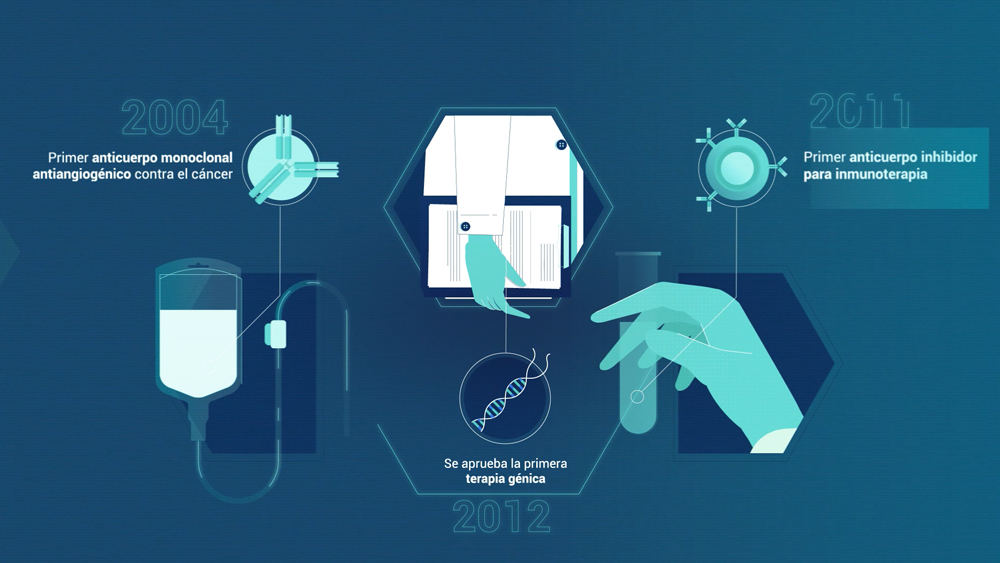 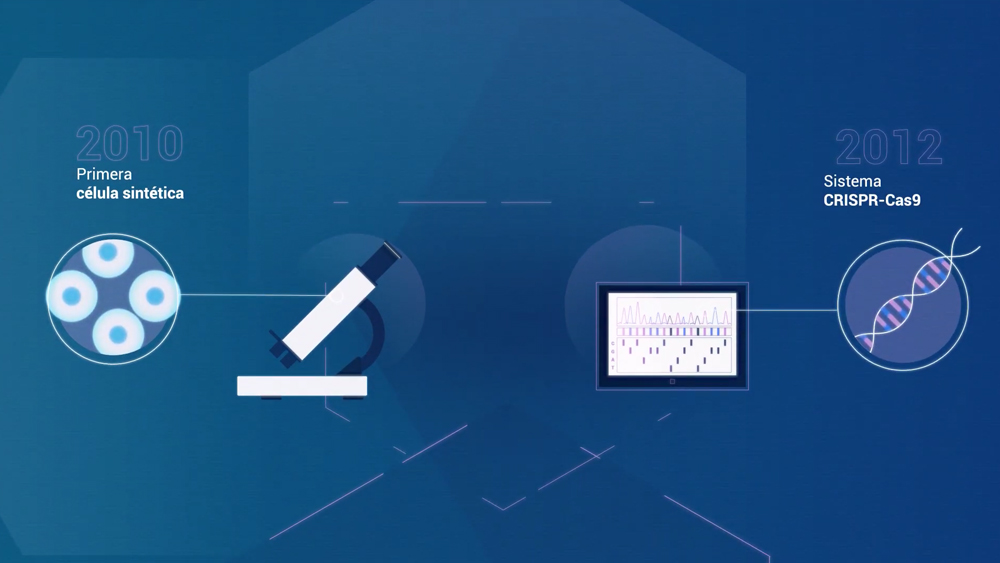